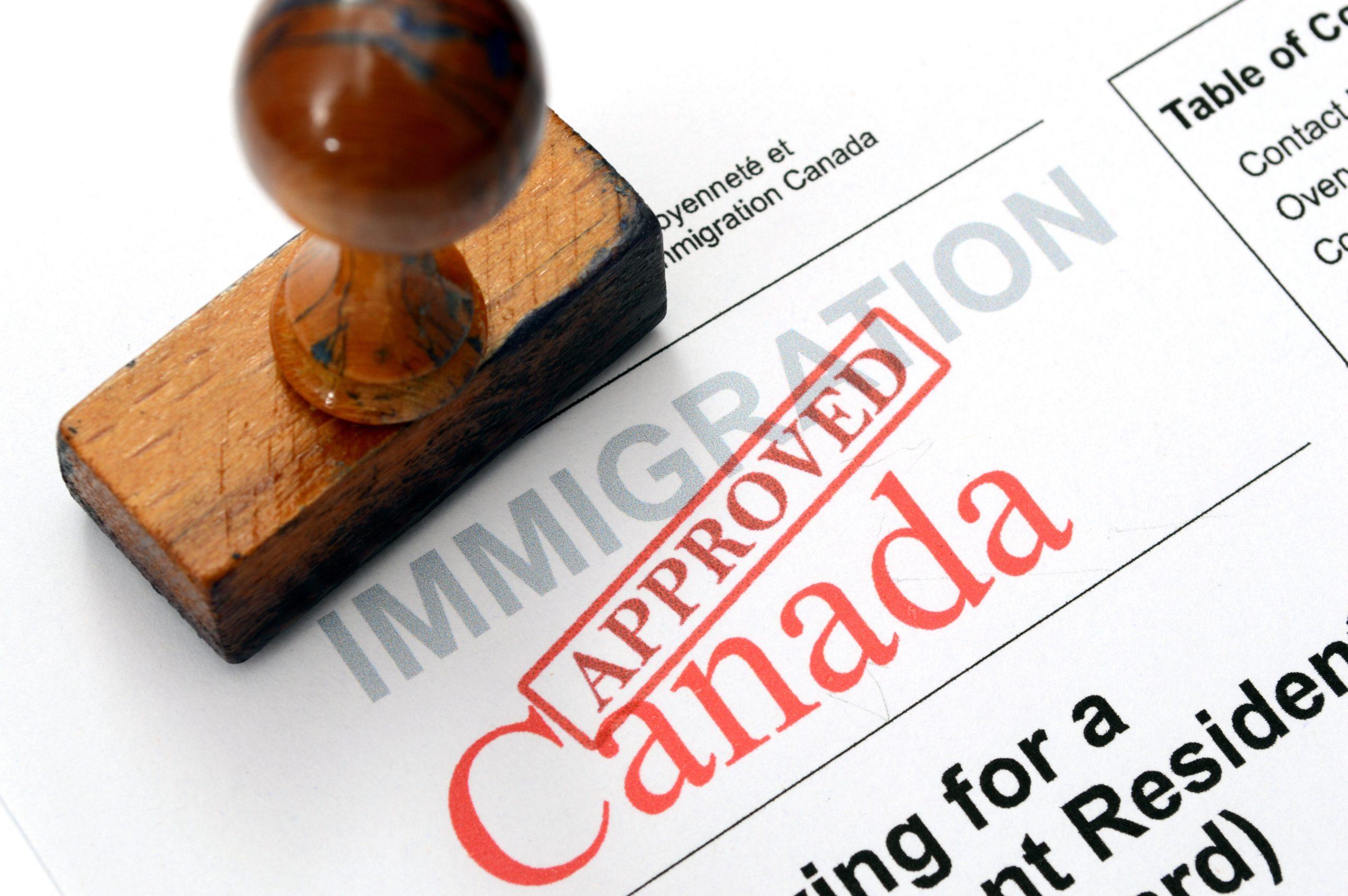 Reasons to migrate to Canada

Throughout the decades, Canada has been the top choice of people looking for better places with amazing education, work and business opportunities. In fact, according to a recent survey by Wharton School of the University of Pennsylvania, Canada ranked number one in the world for its quality of life.

Here we bring to you a quick rundown of the reasons that make it worth migrating to Canada:

Canada has been the most preferred choice of global students who wanted to study with the best universities in the world. This is the home to some of the top universities as the University of Toronto in Canada ranked 32nd, McGill University in Montreal at 32nd and University of British Columbia 51st in the global ranking.

There is a reason why most people find it a better deal to migrate to Canada; it has some of the best positive immigration plans that can cater to the needs of candidates from all categories like students, skilled workers, business owners, etc. In the past one decade, Canada has welcomed over 200,000 immigrants and refugees. And it has a well-drafted plan to bring over 1 million immigrants in the next three years.

We all aim to be a part of the fastest-growing economies, which can help with better earning opportunities and improved lifestyle. Since Canada has been ranked among the top 10 fastest growing economies in the world, it is the right choice for immigrants. Additionally, Canada is also a home to a huge amount of natural resources. According to Statistics Canada, more than 75% of Canadians are employed in the service sector.

Personal safety is the most common concern for an individual moving to a new country and this also involves the safety of cultural values. This is where Canada proves to be a great choice as this country accommodates over 20% of population from foreign countries, making it a multi-cultural society. There are many big cities in Canada like Toronto, Vancouver and Montreal that have a large percentage of immigrant population.

The best part about living in Canada is that the Canadian passport holders (permanent residents and citizens) enjoy the benefit of visa free travel to most of the top countries across the world. This makes Canada the first choice for business owners who want to travel around the world for professional purposes and don’t want to indulge in the visa processing steps.

Health and Safety in Canada

According to the statistics, Canada offers the most advanced healthcare facilities to the residents, which is the reason that Canadian people are the healthiest in the world. On an average, men live for 80 years and women live for 84 years in Canada, making it a healthier country to live in.

So, if you’re wondering whether to choose Canada as your home or for professional or educational opportunities, there is no reason to choose any other country. Canada serves the purpose for almost everyone.